The Working Spaniel Club of Sweden 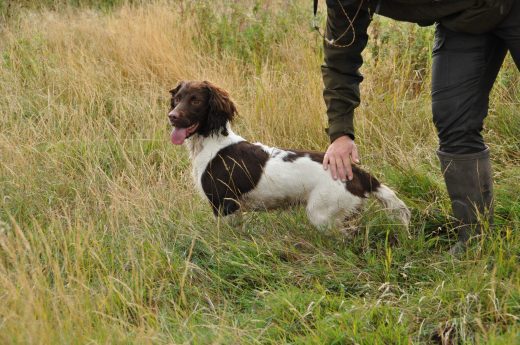 Jaktspanielklubben – The Working Spaniel Club of Sweden or JSK for short, is a non-profit organisation for all people with an interest in working spaniels. The Club is now ten years old, having been formed in the year 2000. The impetus for forming the Club was a direct result of spaniel enthusiasts who wanted improvement in the working qualities of their dogs. They also wanted their spaniels:

In short, they wished to adopt the ”British way”.

The impetus to change was also fuelled by the way in which the existing Swedish Spaniel and Kennel Clubs were developing. The Swedish Spaniel Club for example, consists of approximately 95 % show people who have a focus on spaniels that are dual purpose dogs. That is fine if you also want a dual purpose dog, but for the true working dog enthusiast there was a great desire to improve the working blood of their dogs. This improvement could not be achieved by having two objectives that are in effect pulling in different directions. In essence we had to give up the show requirements and focus exclusively on those for working qualities.

We were also fully aware of the on-going debate within the UK with regard to the political pressure on country pursuits and the associated activities of the animal rights organisations. Our concern in this area was not helped when the Swedish Kennel Club sold their member files to an animal rights organisation. With this added background we felt even more determined to protect our working spaniels and create a framework that would be more suitable to carry out this protection. We, therefore, set about the creation of JSK and severed our ties with the Swedish Spaniel and Kennel Clubs.

As part of the new framework, we have also created the Swedish Gundog Register – SJR. This provides us with the facility to register our dogs, puppies and field trial results and all other transactions associated with a fully functional kennel club. Any new gundog clubs can also have an agreement with the SJR and all profitable income that the Register receives, is then divided amongst the Gundog clubs. This means that money is being put back into the sport and this should result in more and better field trials and hopefully go a long way to helping us achieve our underlying objective of improving our working spaniels. The Register is as official as any kennel club and as time goes by we hope that it will be recognised by overseas kennel clubs as such. 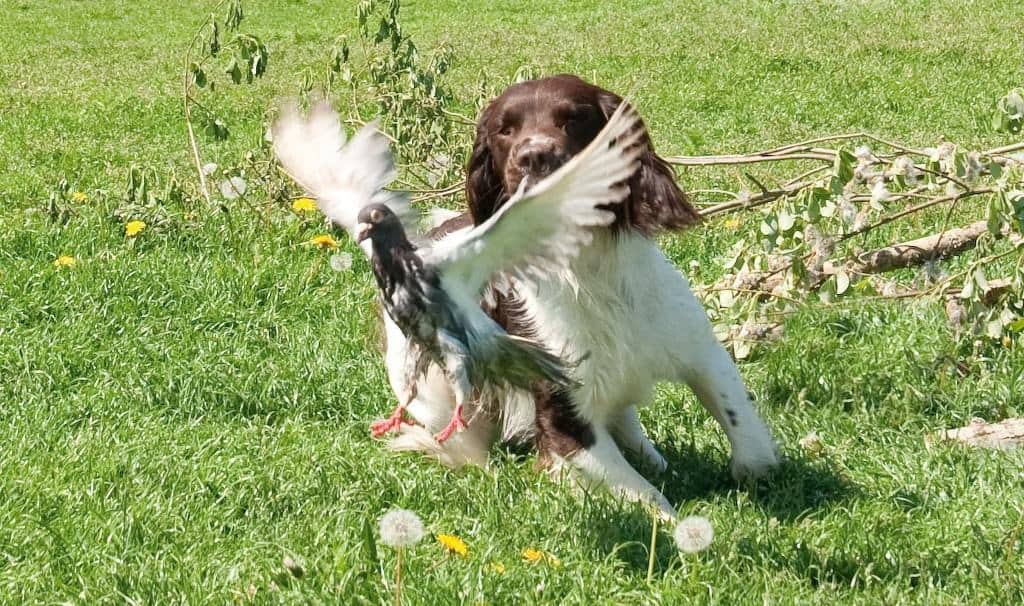 JSK’s aim can be summarised by the following:

To support our aim we must:

All trials are held under the JSK Field Trial Regulations that are similar to those used in the UK. A two-judge system, both in novice and in open stakes, is operated and the dogs are run in pairs with four guns.

The title SFTCH ”Swedish Field Trial Champion” can only be obtained by winning two Open stakes.

Although our main focus of attention is on developing the working abilities of our spaniels, we also recognise that our members, particularly the new ones to the sport, will also benefit from new experiences and meeting experienced spaniel handlers. In addition to our trials, therefore, we hold numerous other events during the year that our members can participate in. These range from regular training classes to test or ”mock” trials, seminars (including advice on how to prepare and get the best possible ground for the game), shooting lessons for the spaniel handlers and shooting over our spaniels.

The JSK is represented at all major game fairs in Sweden.

We produce a full-coloured club magazine – JSK-Nytt three or four times a year and of course this website. 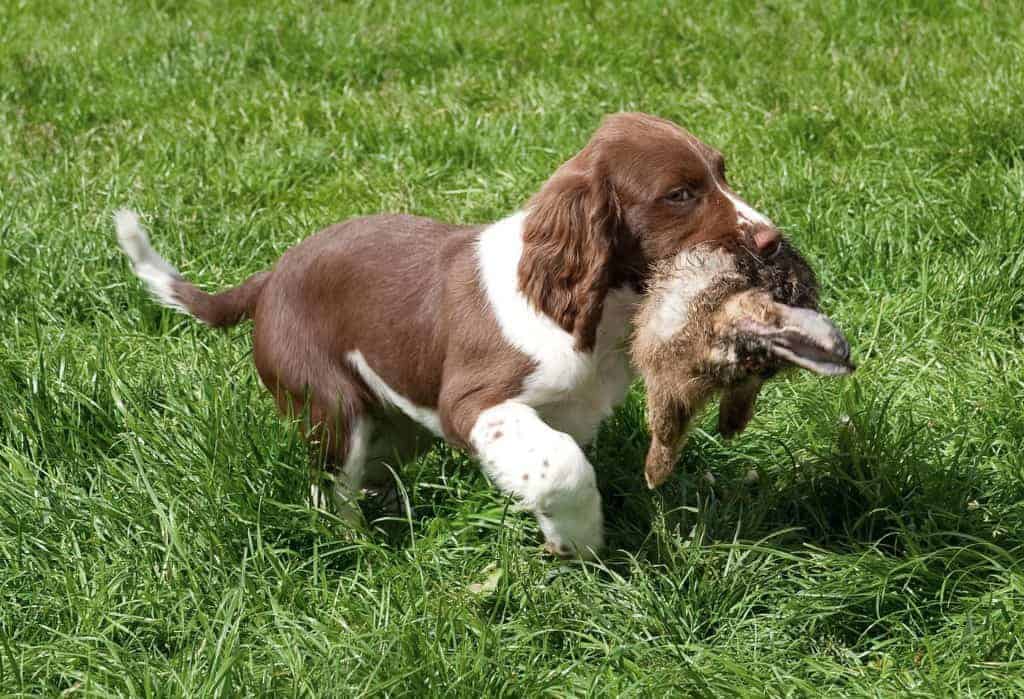 If you are interested to know more about JSK you can always get in touch with us by sending an email to info@jaktspanielklubben.se 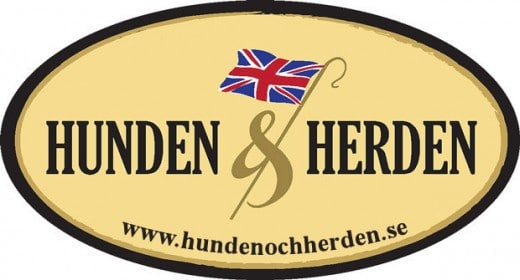